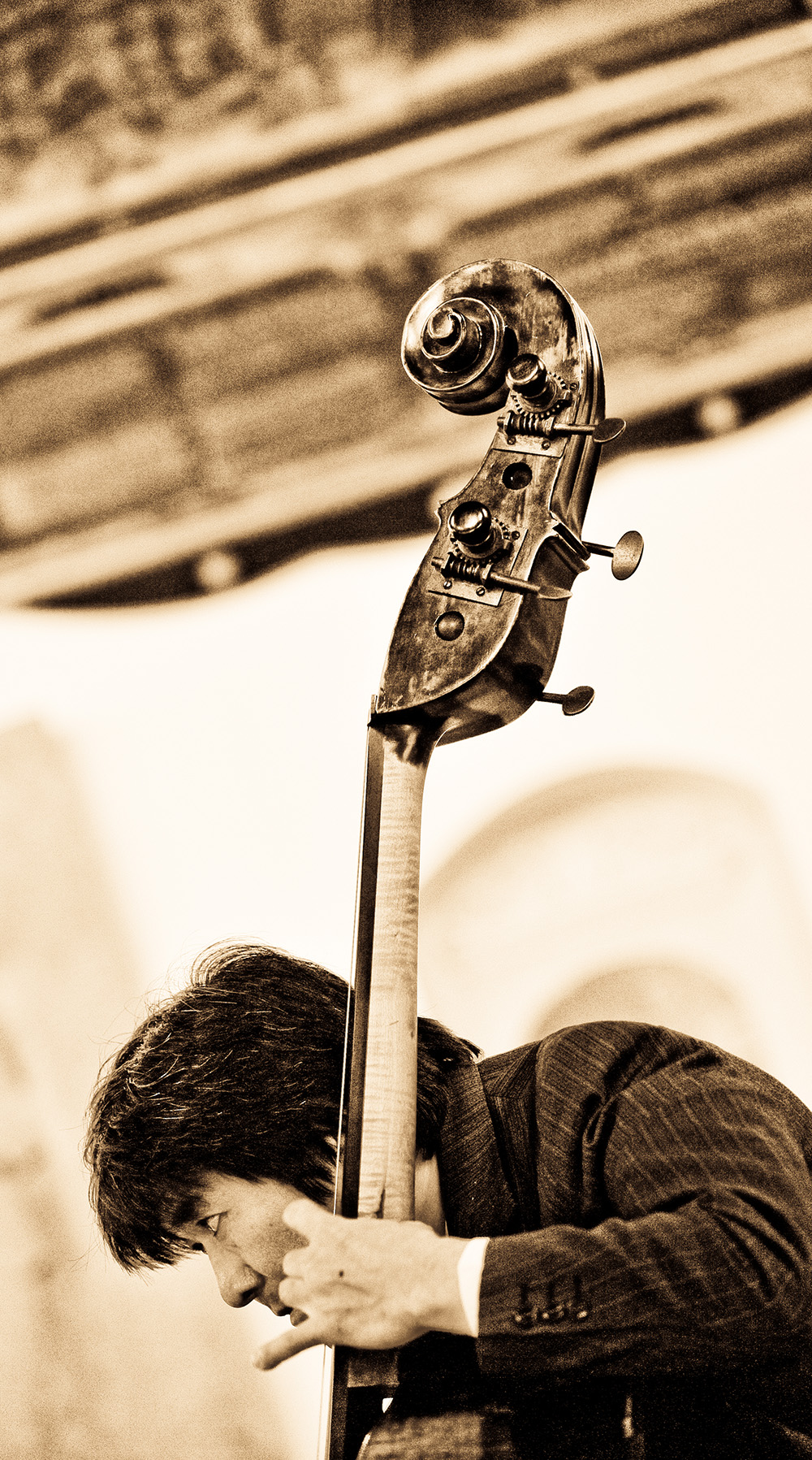 Michinori Bunya was born in the North of Japan. He studied at the Tokyo University of Fine Arts and Music. During his studies of double bass he took classes in violoncello with Prof. Reine Flachot and in conducting with Prof. Erwin Born who both gave him essential musical impulses. After his studies in Tokyo he continued his academic education with Prof. Guenter Klaus in Wuerzburg.

After five years in Germany he received his first professorship in Wuerzburg. Within his professorial career in Wuerzburg and Essen he educated more than 120 professional double bass players until today.