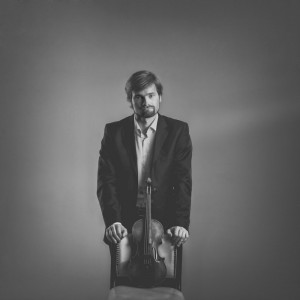 Artiom Shishkov born in Minsk in 1984 and started to play violin at the age of five with Janna Kutchinskaya as his teacher and successfully debuted as a soloist with orchestra in the Belarus State Philharmony when he was only eight. From 1994 till 2002 he studied at the Republic Music College and later at the Belarus State Academy of Music with Eduard Kutchinsky. In 2010-2012 he studied as a postgraduate student at the Vienna University of Music and Performing Arts with Dora Schwarzberg.
Dedicated chamber musician, Artiom is the first violin of the “Lipkind Quartet” under the leadership of one of the world’s leading cellists Gavriel Lipkind.
Artiom Shishkov performs a lot both as soloist and chamber musician and combining his intense concert life with teaching and giving master-classes.

The laureate of 15 International Competitions, among them:

He has participated in various International Festivals, including: